The Lavenders and Surrender return!

Just a quick update between homework assignments: two of the projects I contributed script work to have resumed! Both of these are considered NSFW with graphic violence, nudity and sexual content.

http://www.starshipmoonhawk.com/comic1/cosmic-feline-surrender/ <- Cosmic Feline: “Surrender” – Recounts the tale of Ael Delenaria during the Chotan War. It highlights PTSD and the lasting effects of war on a person’s psyche. Trigger warnings for this story with depictions of graphic violence and torture. 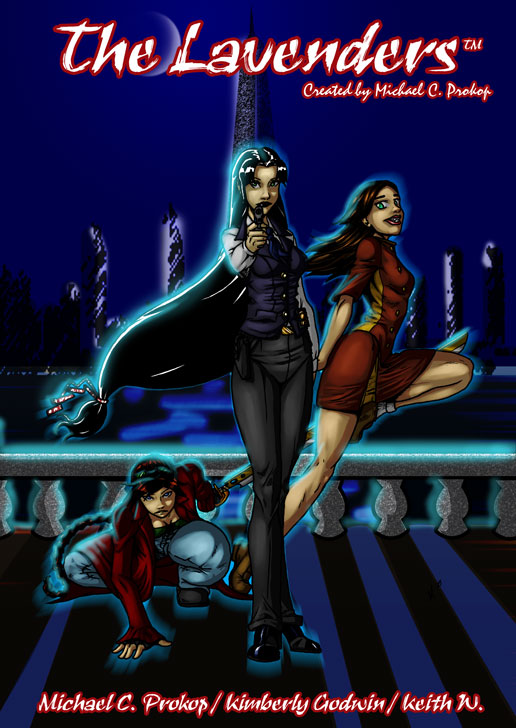 http://www.lavendercomic.com/ <- “The Lavenders” – Is a super natural drama following half-vampire, Darlene Lavender and her vampire mother, Rose, as they deal with a serial killer targeting vampires and stalking Darlene. A touch of high school drama, procedural cop drama, and coming of age story as Darlene must learn how to control her budding vampiric powers amongst the chaos of Neo San Diego where humans are being pitted against the supernatural species that live among them.